Join the festivities taking place around the globe in 2015. Historic anniversaries and happening cultural events make these destinations THE BEST places to be this year.

The Faroe Islands are a rugged, rocky Nordic archipelago situated halfway between Norway and Iceland. They belong to Denmark and are one of only two places in the world (the other is Svalbard) where it will be possible to witness a total solar eclipse of the sun on March 20, 2014. The Islands are preparing for some major celebrations following the eclipse that include a wide variety of cultural and musical events, tours and activities. Stay in an authentic Viking style lodging, try some traditional Faroese food and enjoy the vibrant music scene. 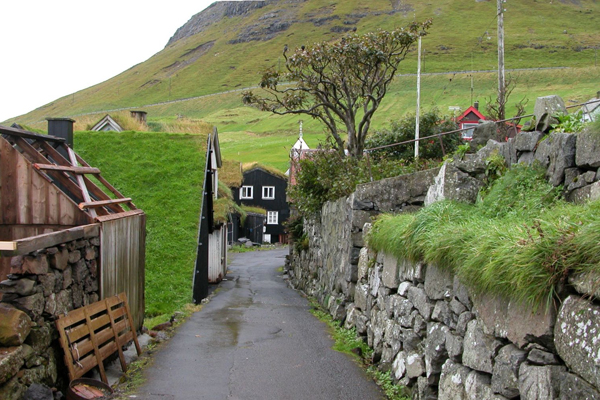 Singapore celebrates fifty years of independence in 2015 with fireworks, parades, shows, youth rallies and a new walkway from the Civic District to Marina Bay. The 8-kilometer Jubilee Trail links the city’s past to the present, encompassing historical landmarks and monuments along the way and a new 220metre long pedestrian bridge. Maps and mobile apps help guide the public along the trail. To coincide with its golden jubilee, Singapore is opening a number of new attractions including the National Art Gallery and the Singapore Sports Hub, which will host the 28th Southeast Asian Games.

On January 1st, 2015, Lithuania became the 19th nation to join the eurozone, which means that travelers will be able to use a convenient, continent wide currency when they visit the most southern of the Baltic States. Once the largest nation in Europe, the country now boasts three UNESCO World Heritage Sites, including the old town of its capital Vilnius, one of the largest in Europe and considered a Baroque masterpiece with over 40 churches of Gothic, Renaissance and Classic architecture.

To commemorate the life and work of Vincent van Gogh, Dutch artist and designer Daan Roosegaarde has created an illuminated bike path inspired by one of van Gogh's most famous works Starry Night. The kilometre-long Van Gogh-Roosegaarde cycle path in Eindhoven, Netherlands features 50,000 glow-in-the-dark solar powered stones embedded in the ground in a luminous pattern that glitters all night. The bicycle path is open to the public for free year-round.

In 2015 the picturesque southern Belgian town of Mons is one of two official European Capitals of Culture (the other is Plzeň, Czech Republic). More than 1,000 cultural and artistic events are planned throughout the year, from a maze of 8,000 sunflowers in the main square to a major Van Gogh exhibition and walking tour. The old town’s baroque Belfry is a UNESCO World Heritage site surrounded by restaurants, cafes and the Gothic style Town Hall. A 35 minute drive from Mons takes you to the town of Waterloo celebrating the 200th anniversary of Napoleon’s defeat at the Battle of Waterloo June 17-21, 2015. A spectacular reconstruction of the battle with 5000 uniformed infantry, 300 horses and 100 canons will be staged for 60,000 spectators. The site will be open to visitors all year long.

Washington, D.C. will honor Abraham Lincoln by recognizing the 150th anniversary of the end of the Civil War and his shocking assassination at the Ford Theatre. A funeral train will follow the same historic route taken on April 21, 1865 that carried the bodies of the slain 16th President of the United States and the exhumed body of his son for burial together in the cemetery in Springfield, Illinois, traveling through 1,600 miles and passing through 160 communities from Washington, D.C. to Springfield Illinois. A 36 hour event is planned at the Ford theatre and church bells will toll across the city just as they did in 1865. 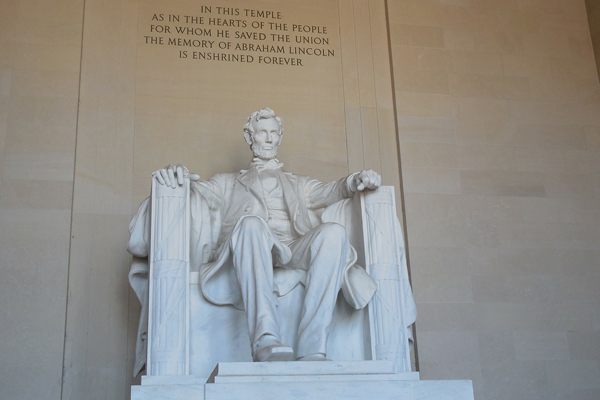 Lincoln Castle opens April 1, 2015 after a £22 million renovation, in time to celebrate the 800th anniversary of the Magna Carta and its crucial role in the development of human rights, democracy and liberty. King John signed the ‘Great Charter’ at the instigation of his unruly barons at Runnymede on the banks of the Thames. Lincoln Castle has one of the four surviving originals of the 1215 document. It will be displayed in a high-security underground vault alongside the Charter of the Forest issued at the same time that sets out the rights of people living in royal forests and is one of only two in existence. You can walk the full circumference of the medieval castle wall and explore the Victorian Prison, featured in the popular TV drama series Downton Abbey.

Lewis Carroll's original handwritten, illustrated manuscript for "Alice in Wonderland" will travel to the U.S. to mark the 150th anniversary of its first publication in 1865. The British Library will loan the book to New York's Morgan Library and Museum for display from June 26th -October 11th, 2015 and at the Rosenbach Museum of the Free Library of Philadelphia from October 14, 2015 - Sunday, March 27, 2016. Global festivities include Christopher Wheeldon’s adaptation of “Alice” performed by London’s Royal Ballet at the Royal Opera House February 13-15, 2015 and by the National Ballet of Canada April 9-12, 2015 in Ottawa.

The fashionable city of Milan is Italy’s centre of commerce and design. It plays host to this year’s Expo 2015 with the theme, “Feeding the Planet, Energy for Life” exploring what we’ll be eating in the future along with sustainable technologies. The fairground is over one million square meters mapped out like a classical Roman metropolis including a canal and lake surrounded by 60 international pavilions. Open from May until October, more than 20 million visitors will be sampling food, wine and traditions from around the world. 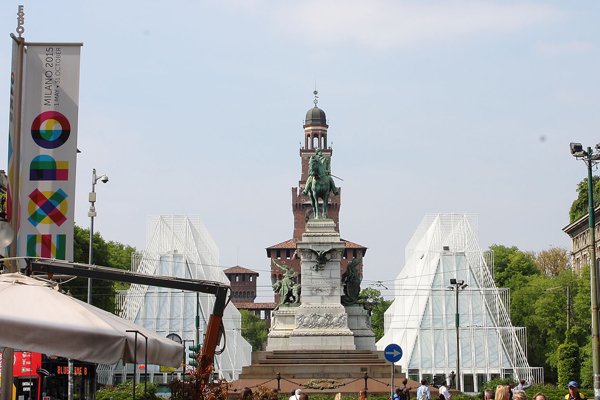 Buthan has declared 2015 as a “Visit Bhutan Year” to commemorate the 60th birthday of His Majesty Jigme Singye Wangchuck, the beloved 4th Dragon King, and his vision of Bhutanese “Gross National Happiness”. The king coined this term in the 1970s as a way of envisioning sustainable development without compromising the country’s commitment to Buddhist spiritual values that includes an ecologically and culturally acceptable approach to tourism. This remote kingdom high in the Himalayas has spectacular landscapes, monasteries and sacred sites, including Tiger's Nest temple, "Takshang Lakhang," one of Bhutan's most sacred pilgrimage sites. This breathtaking monastery can be seen for miles clinging to a vertical granite cliff 10,000 feet high- Colourful festivals, events and activities held in different parts of Bhutan will be arranged throughout the year.