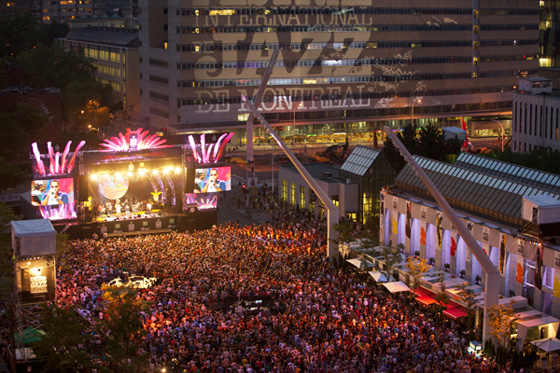 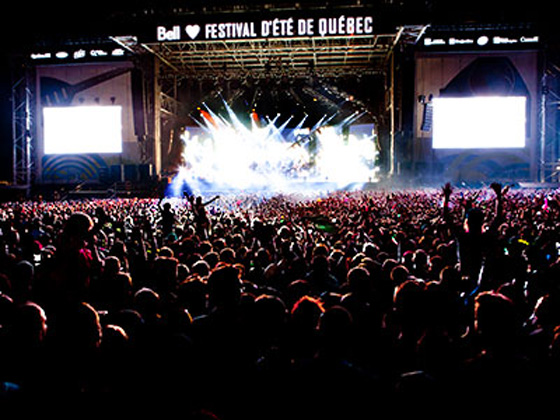 Celebrating its 10th year, 100 bands play on 5 stages at the beautiful Parc Jean-Drapeau on Montreal’s Île Sainte-Hélène, site of Expo 67. Over 135,000 music lovers from North America and Europe will gather to hear this year’s lineup featuring Florence + the Machine, The Bahamas, Patrick Watson, Ben Harper, RL Grime and many others 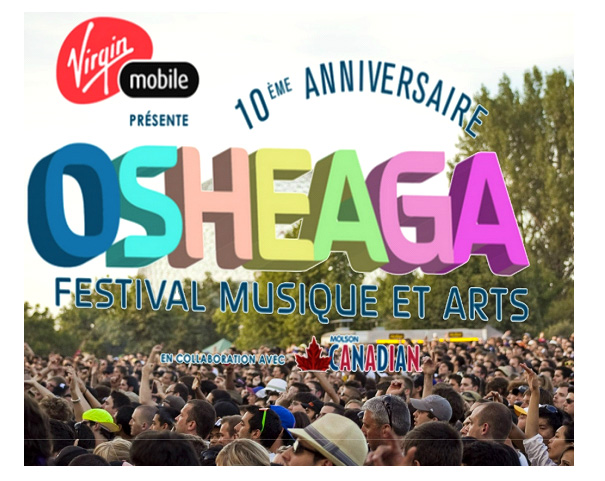 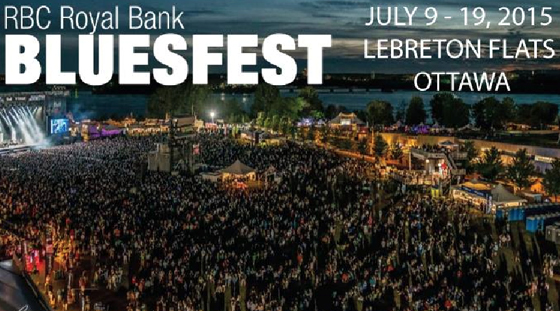 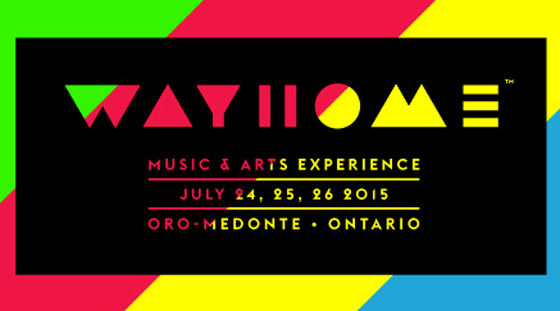 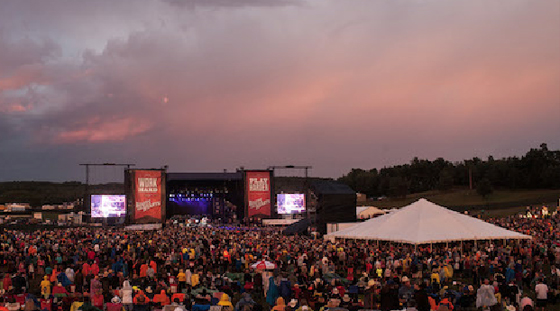 Taking place in Ottawa’s urban Lansdowne Park, more than 50,000 fans will see the likes of Van Morrison and UB40 perform alongside leading-edge artists Wilco, Arcade Fire's Will Butler, The Avett Brothers, Of Monsters and Men, Walk Off the Earth, Lucinda Williams and Lord Huron. A 10pm sound curfew moves the music indoors 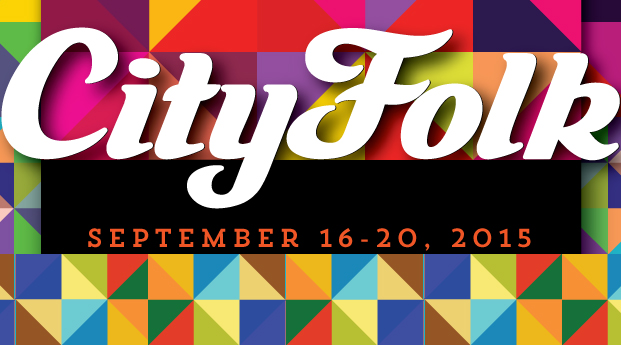 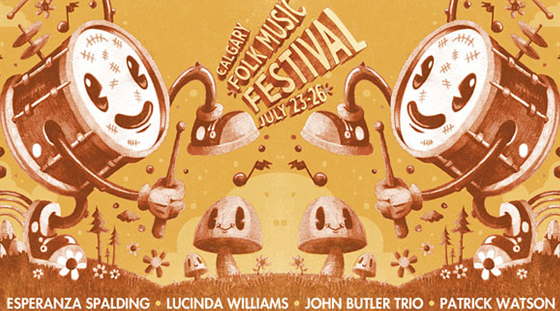 The 23rd annual BVJ featuring country singers from all over North America draws thousands of campers and partygoers to the exhibition grounds for the 4-day event. This year's lineup includes Lady Antebellum, Reba McEntire, Brad Paisley, The Band Perry, and Lee Brice 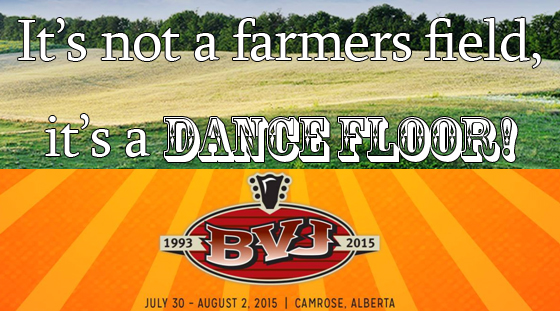 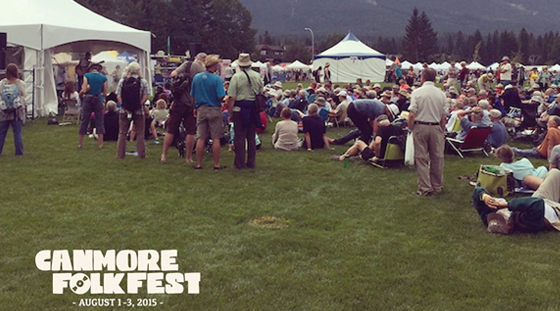 Jericho Beach Park is has 7 beachfront outdoor stages for the 38th annual family-friendly festival. Global sounds, blues, celtic, and Pan-African artists get together over 3 days to entertain 30,000 visitors. Featuring Richard Thompson, Said The Whales, Angélique Kidjo and Canada’s own Mathew and Jill Barber, Adam Cohen and many others

The 4-day country music festival has relocated to the “Country Music Capital of Canada” where superstars Lady Antebellum along with Big & Rich and Nitty Gritty Dirt Band will take the stage as headliners. Children under 12 go free and there are multiple campgrounds with options for cars, tents, RVs and cabins 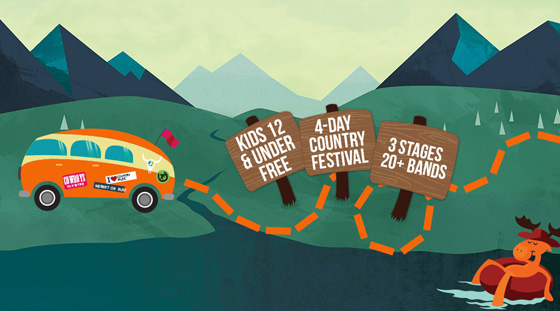 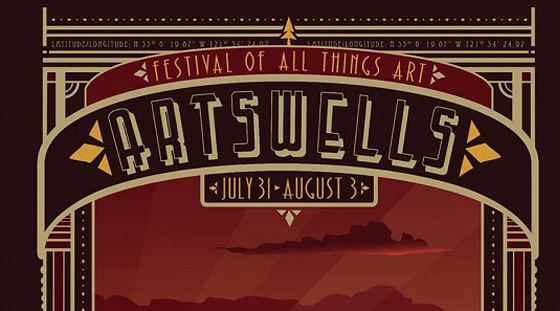 Now in its 6th year, the festival has rapidly established itself in the Canadian music industry. Expanded to cover 97 acres, the site holds over 100,000 attendees, with improved camping facilities and transportation. A roster of more than 70 performances are headlined this year by Mumford & Sons, Drake, Alabama Shakes, Of Monsters and Men, Sam Smith and more 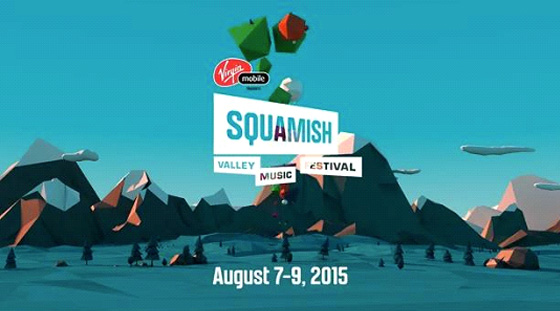 The 4-day country music festival has relocated to the “Country Music Capital of Canada” where superstars Lady Antebellum along with Big & Rich and Nitty Gritty Dirt Band will take the stage as headliners. Children under 12 go free and there are multiple campgrounds with options for cars, tents, RVs and cabins

In its 2nd year, the one-day event is part of the Tyne Valley Oyster Festival that runs from July 29th to August 2nd. Featuring the 51st Canadian Oyster Shucking Championship where shuckers from across Canada compete on a main stage, this year’s music festival is headlined by Tom Cochrane, The Irish Descendents and Matt Andersons 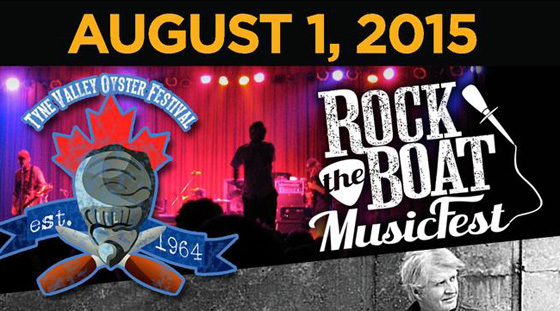 In the heart of downtown Fredericton, hundreds of musicians appear on 27 stages, in 4 marquee tent venues and local restaurants and bars. Boasting Maritime hospitality, the festival has kept its Atlantic musical roots since its inception in 1991. This year’s headliners are Colin James, Florence K, Oliver Jones Trio, Matt Anderson along with many others 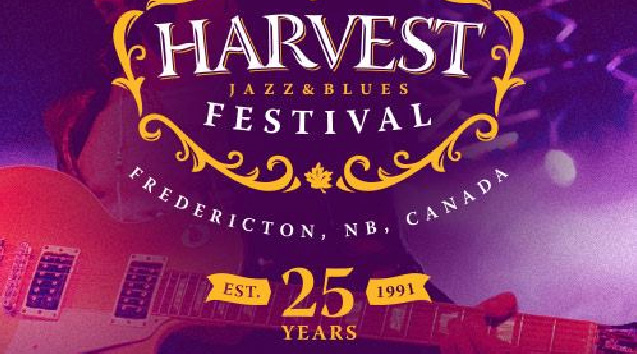